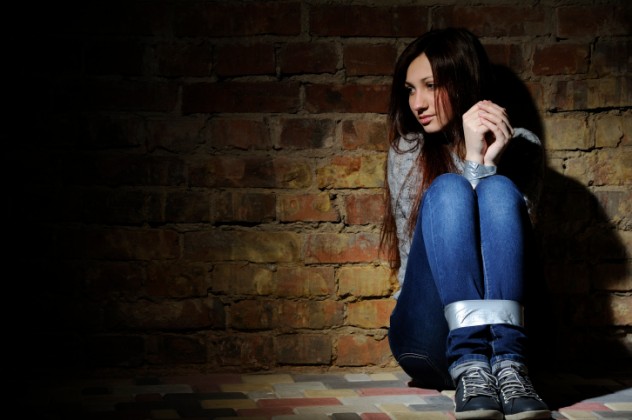 One of the features of Security Driver Magazine (SDM) and the ISDA Resource Center is a section titled “Lesser Known Incidents.”

There are many unknown, or not widely known incidents that had a significant impact on the business.

Steve Wynn is  the owner of the Mirage Hotel and Casino, and a voice politely uttered a chilling statement:

“Mr. Wynn, we have your daughter.”

His 26-year-old daughter, Kevin, had been kidnapped from her townhouse in a luxury community guarded by gates. Her kidnappers demanded a ransom that has been reported between $2 million and $2.5 million.

On July 26, 1993, Ray Marion Cuddy and Jacob Harold Sherwood kidnapped Kevin Wynn, the daughter of the Chief Executive Officer of Mirage Resorts, Inc., Steven Wynn.1 The defendants taped Ms. Wynn’s eyes shut, put sunglasses on her, and forced her to undress. They then took pictures of her in her underwear and threatened to release the photos to the public if she or her father went to the police. Ms. Wynn was then permitted to dress, and the defendants tied her up, placed her in her car, and drove her to the McCarran International Airport. The defendants phoned Steven Wynn and demanded a ransom of 1.45 million dollars. Mr. Wynn paid the ransom and recovered his daughter about three hours after she was kidnapped. News Report

The International Security Driver Association serves the Protective Services community.
Whether you are exploring a career in executive protection, honing your expertise, or an established security executive, ISDA offers benchmark educational, networking, and marketing programs.